Blackout on the radar system monitoring the airspace at Athens airport. 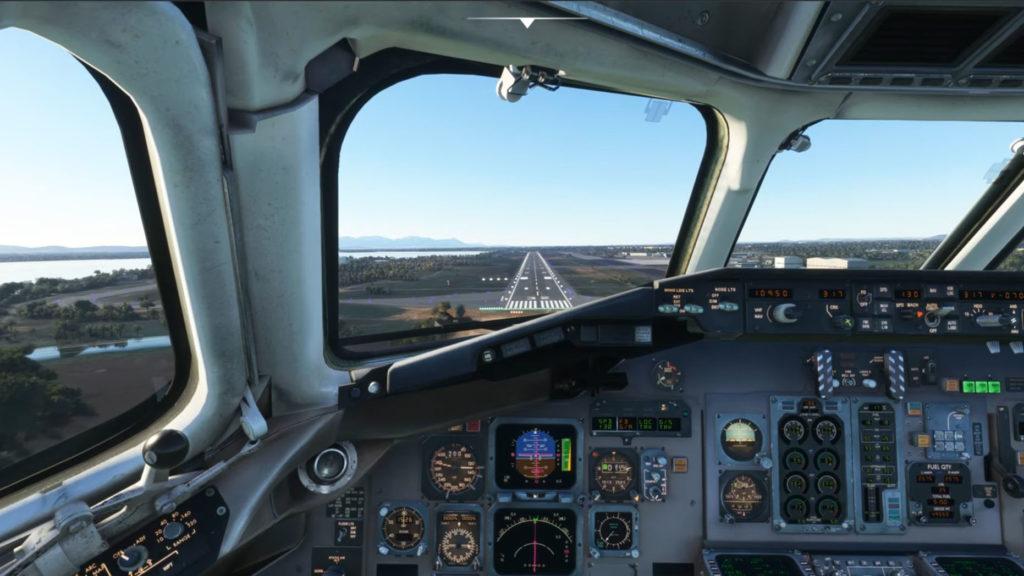 The screens went black for 40 minutes in the radar system at Athens’ Eleftherios Venizelos airport, which monitors the airspace of Greece. The malfunction resulted in dozens of flights being delayed for up to more than 2.5 hours, while some others were cancelled.

According to reports, there was a serious failure in the radar of the Athens Area Control Center (KEPATH), resulting in a system crash and for some time air traffic controllers saw black screens.

The failure resulted in many flights being delayed, as no aircraft could take off or land at Athens airport. Even trunk flights experienced problems.